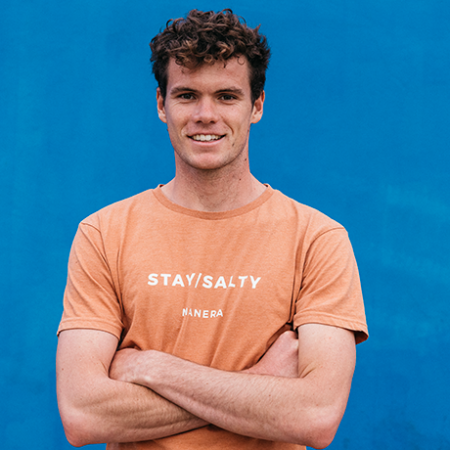 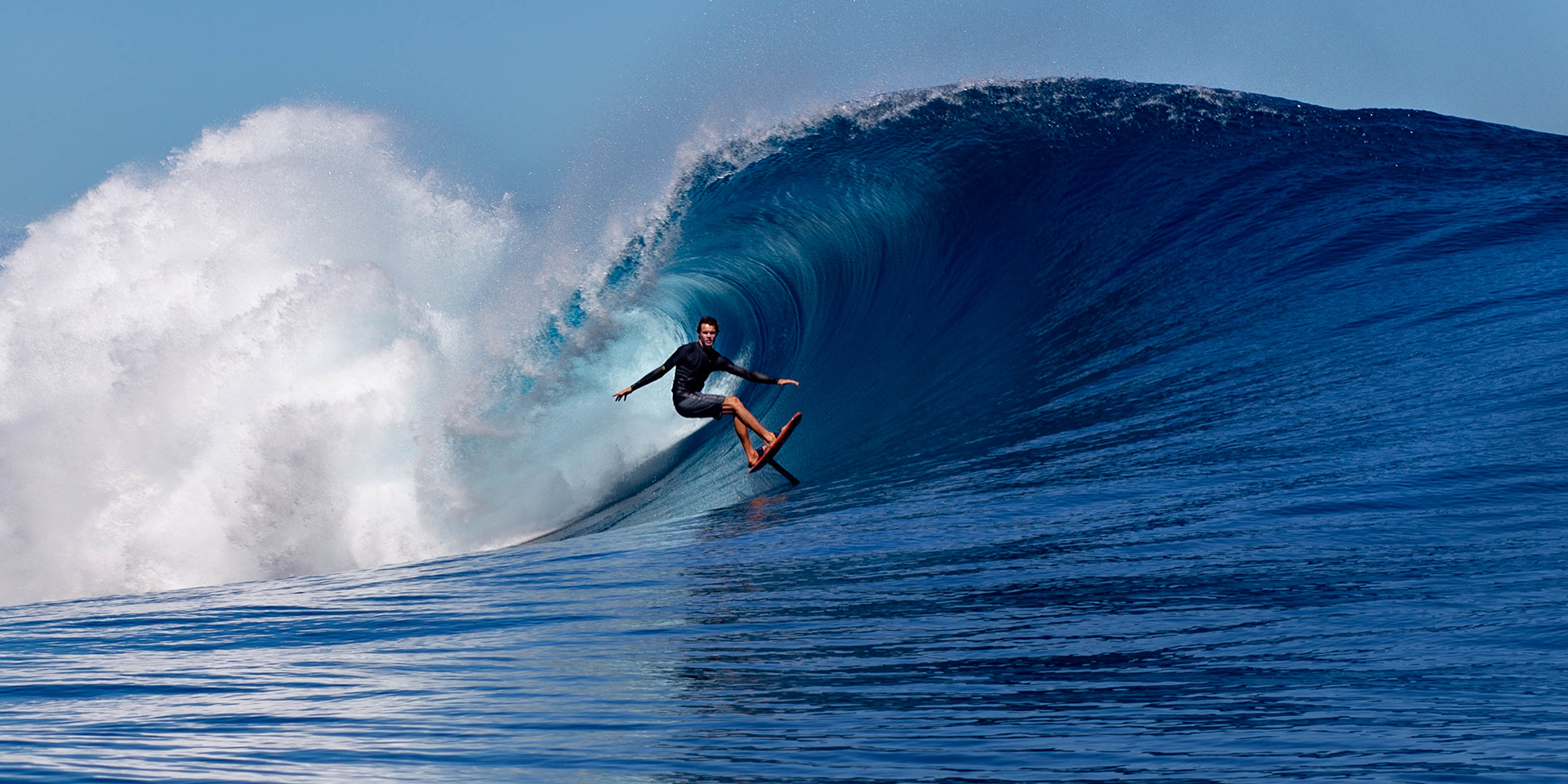 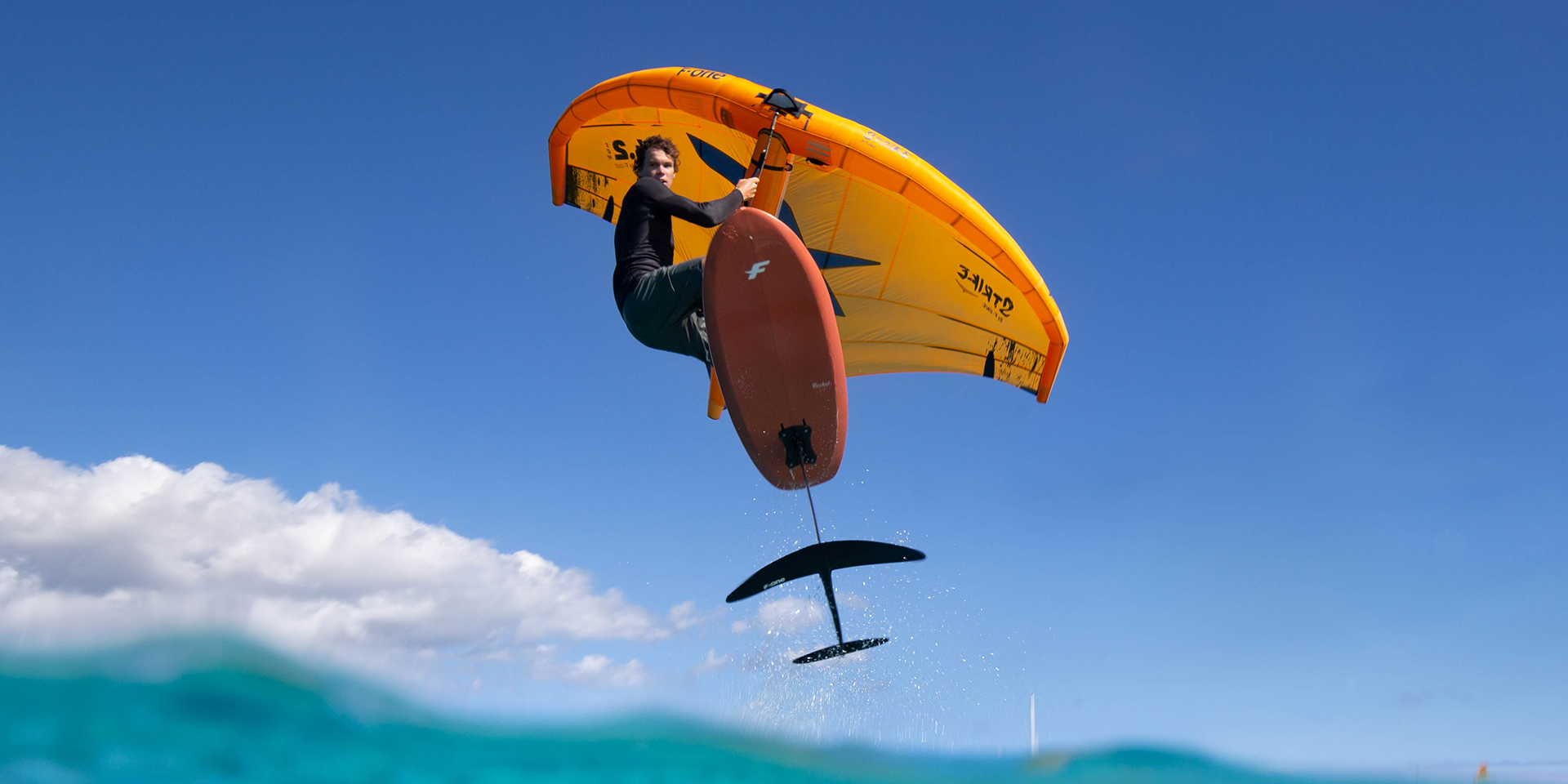 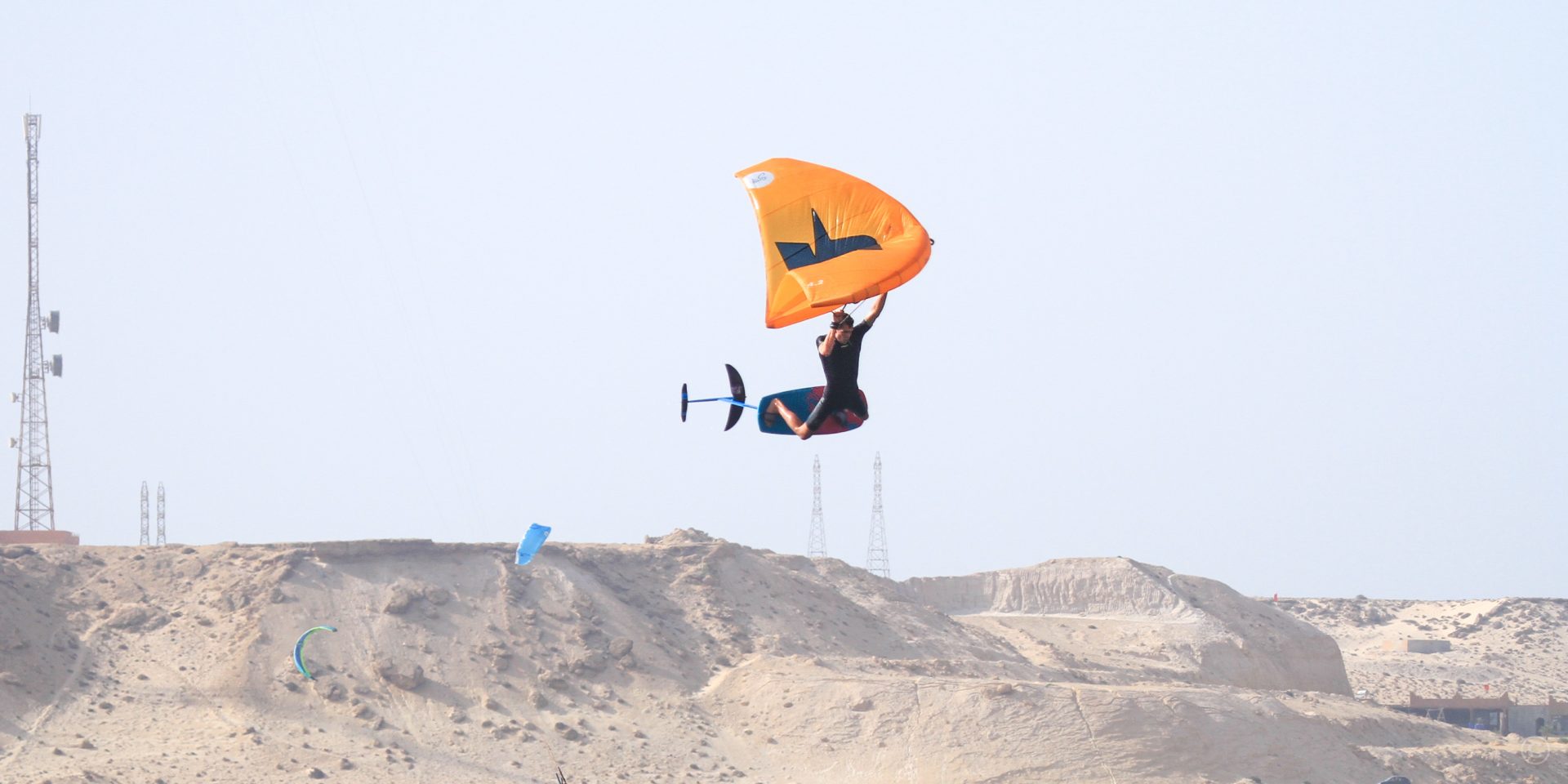 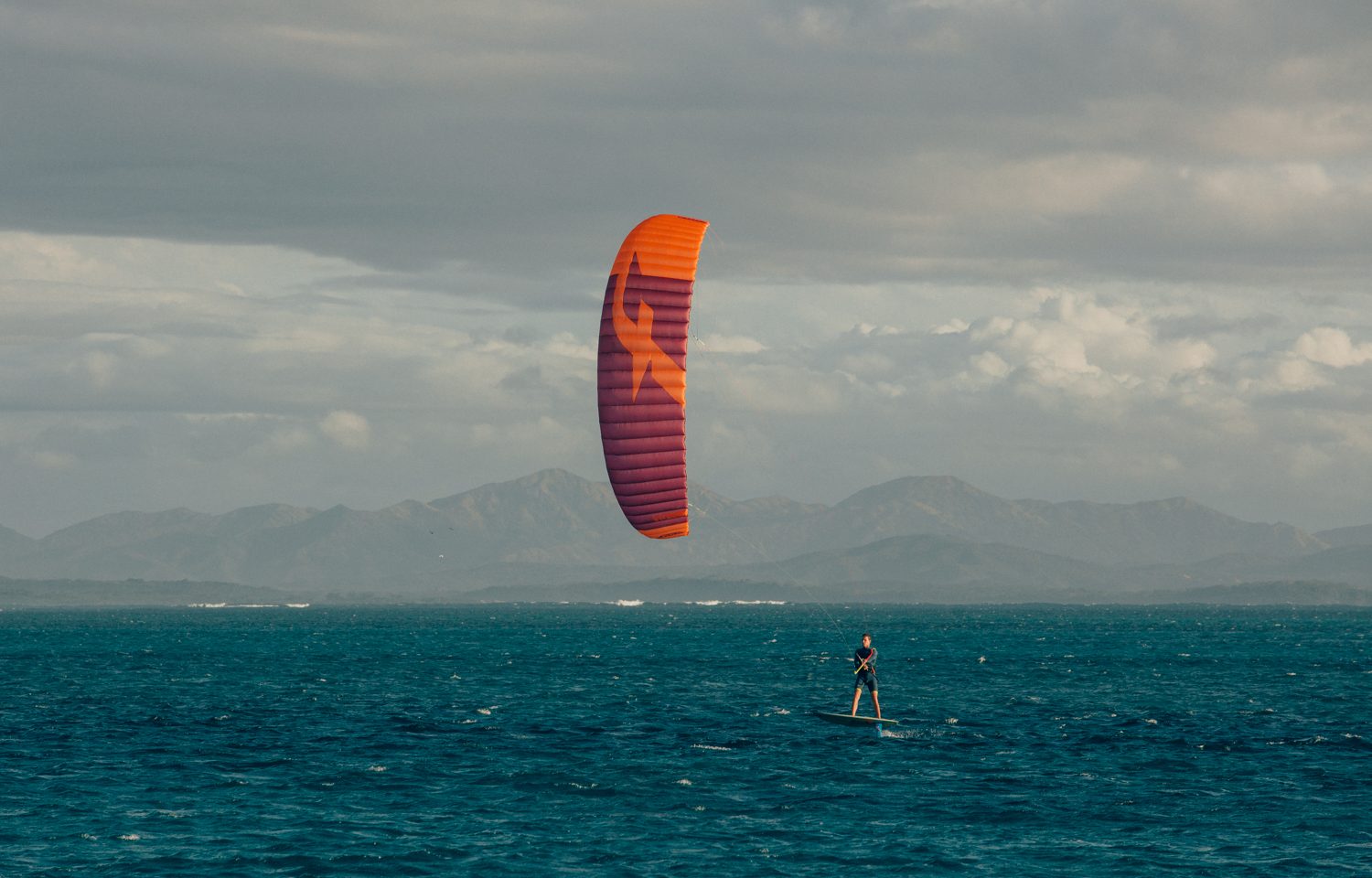 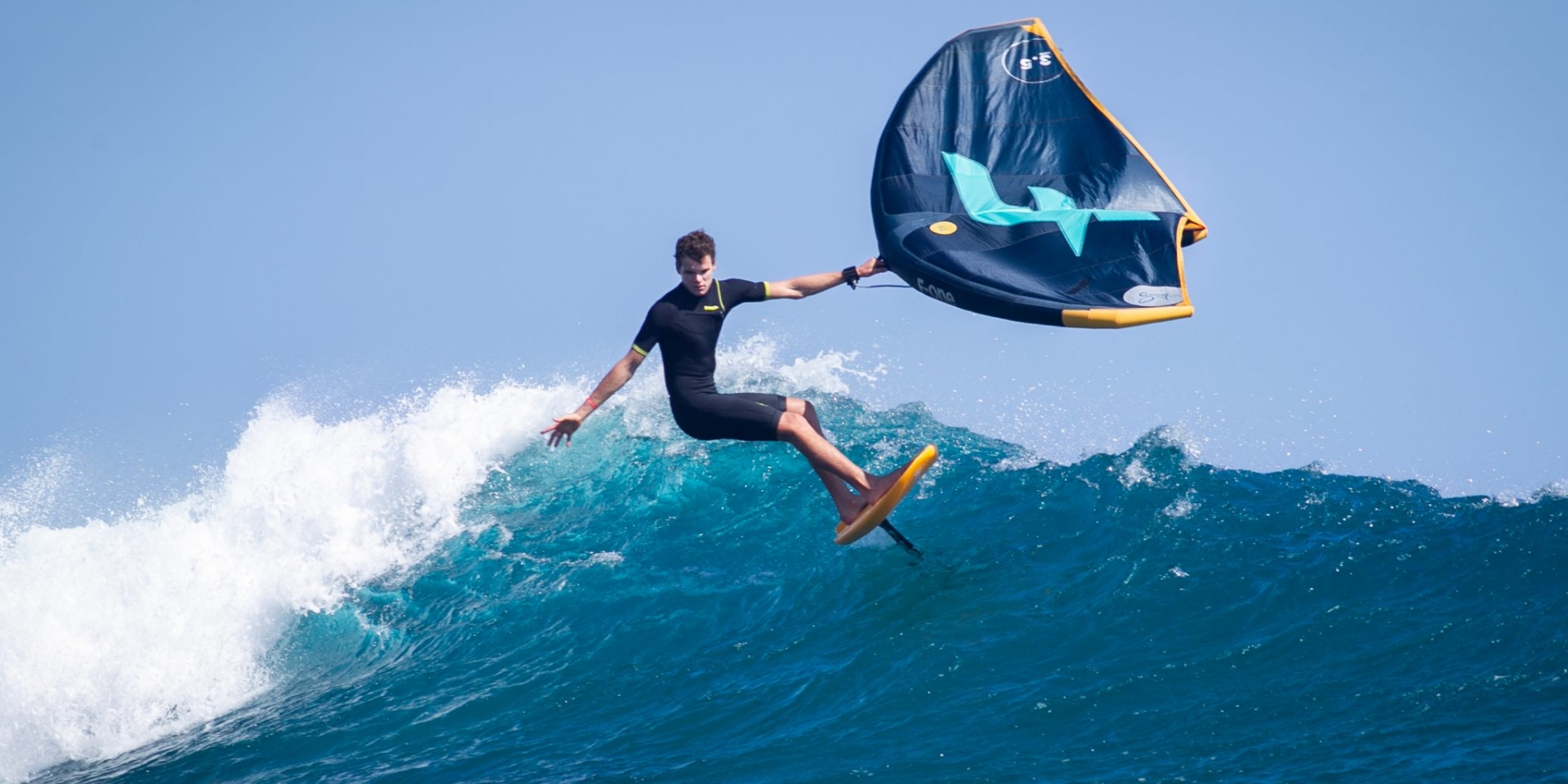 If you obey all the rules you miss all the fun.

How did you get into Wingfoiling ?

I’ve started Kitefoiling a long time ago, competed on the world tour for years. Then in 2018 I’ve started Surfoiling and SupFoiling.
And once after a Downwinder on my Supfoil in Montpellier, Raphaël was trying his first prototype of Wings. He asked my to try, so I went for my first Wingoil session.
It was in March 2019. Since then I spend most of my time on the water wing foiling

What do you do before getting in the water?
I check the conditions, get amped with my friends, put some sunscreen and get in the water.

Tell us about your best kiting memory
Probably surfing one of this waves  in Ténia Pass, New Caledonia.

Your worst wipeout?
For sure, In june 2017 in Santander, Spain, during the ISAF World Cup, I crash fullspeed and broke 2 low vertebras.

Who you would like to say thank you to?
My father for teaching me kiteboarding, my mother who bought me lots of kite gear, the Valesa Family who introduce me to F-one, and now to F-one for letting me have the best toys on earth and make me discover the world =). 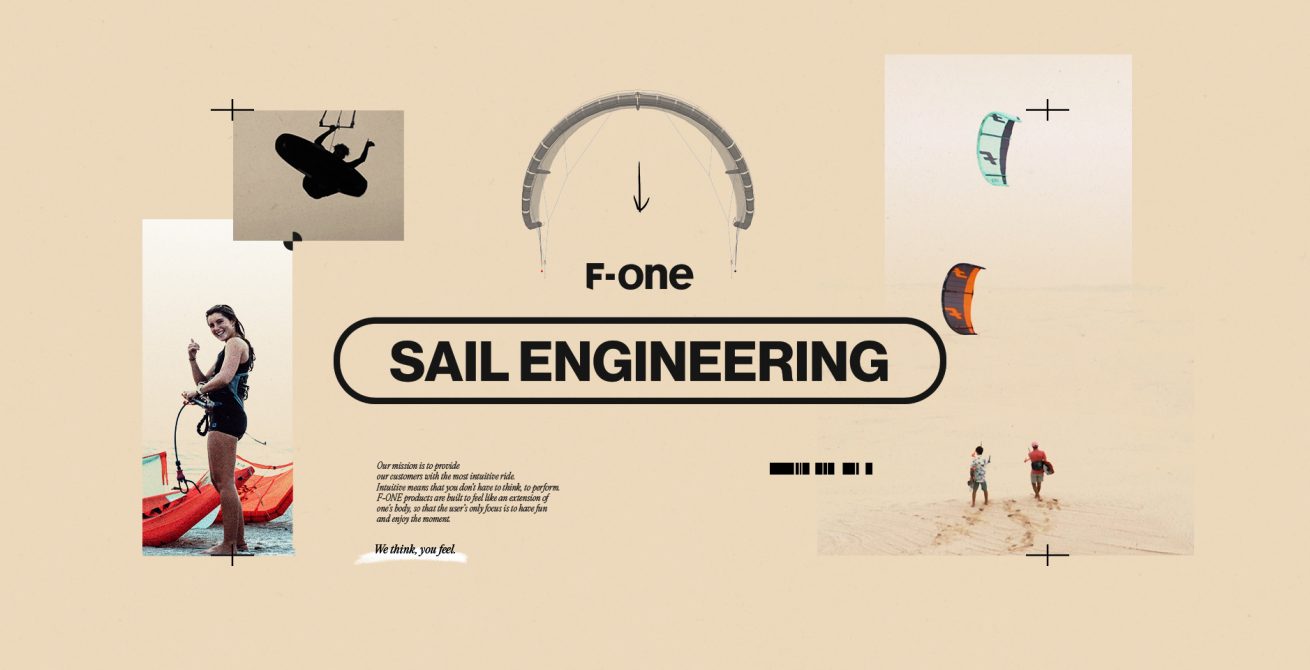