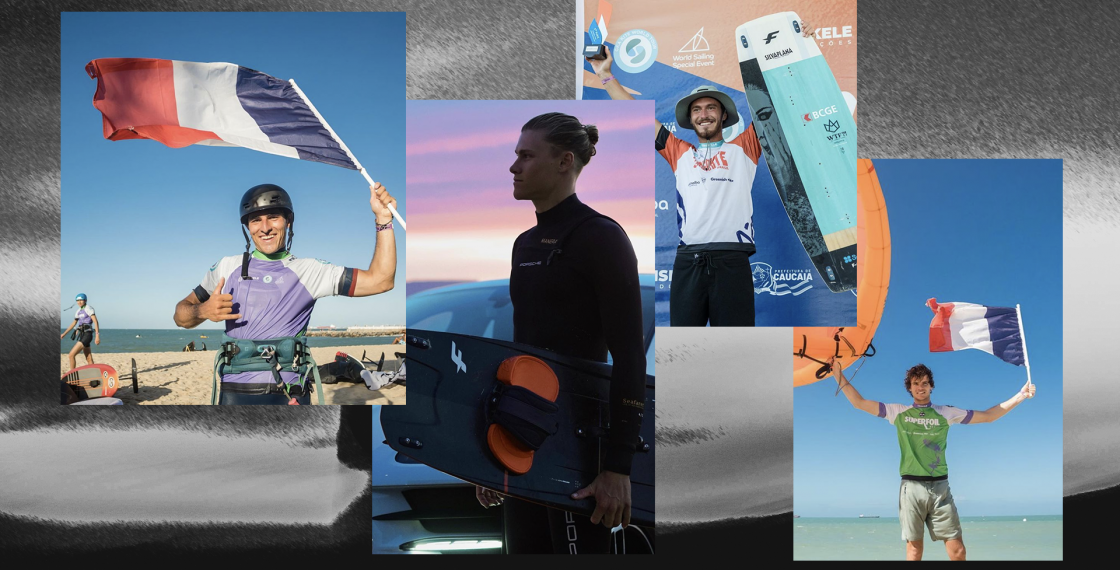 ANOTHER WEEK OF PODIUMS ! 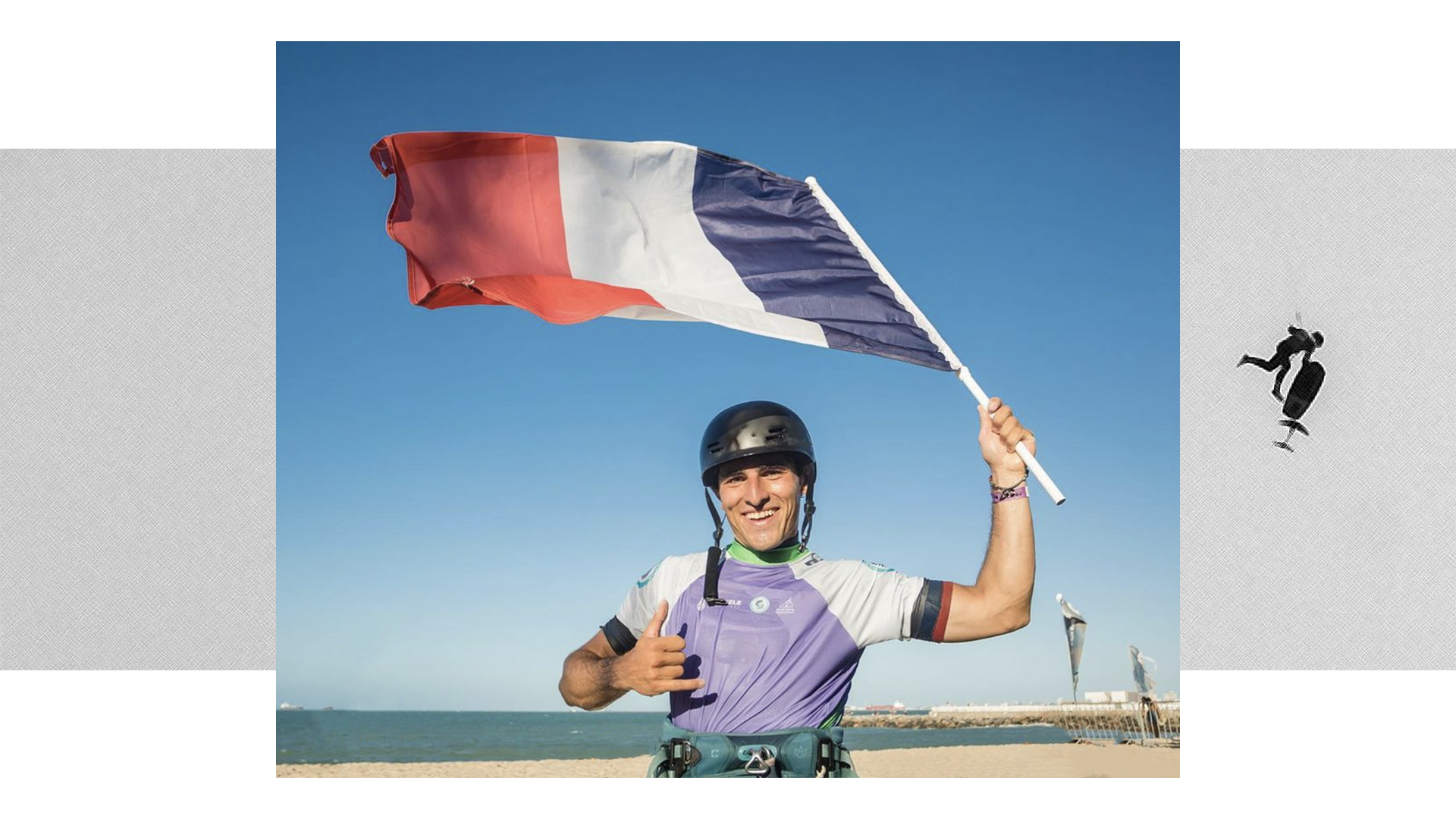 After a spectacular peformance at the Lord of Tram in Gruissan last month, Charles Brodel killed it in Brazil being crowned 2021 GKA Hydrofoil Freestyle world Champion ! 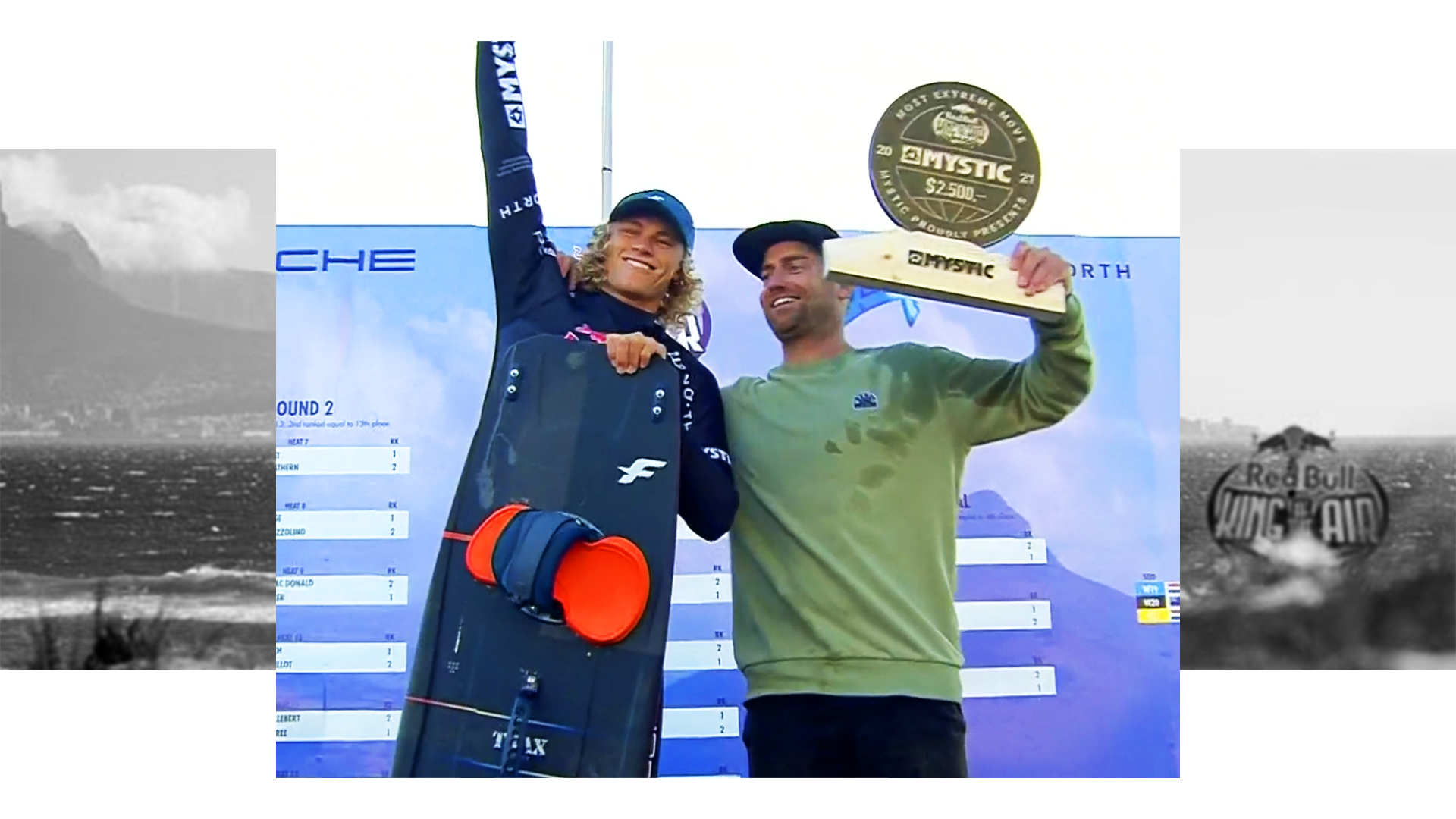 Liam Whaley fired up the spot at the 2021 Redbull King of the air. Even though he did not take the win, his unreal performance was awarded with the best heat score prize. 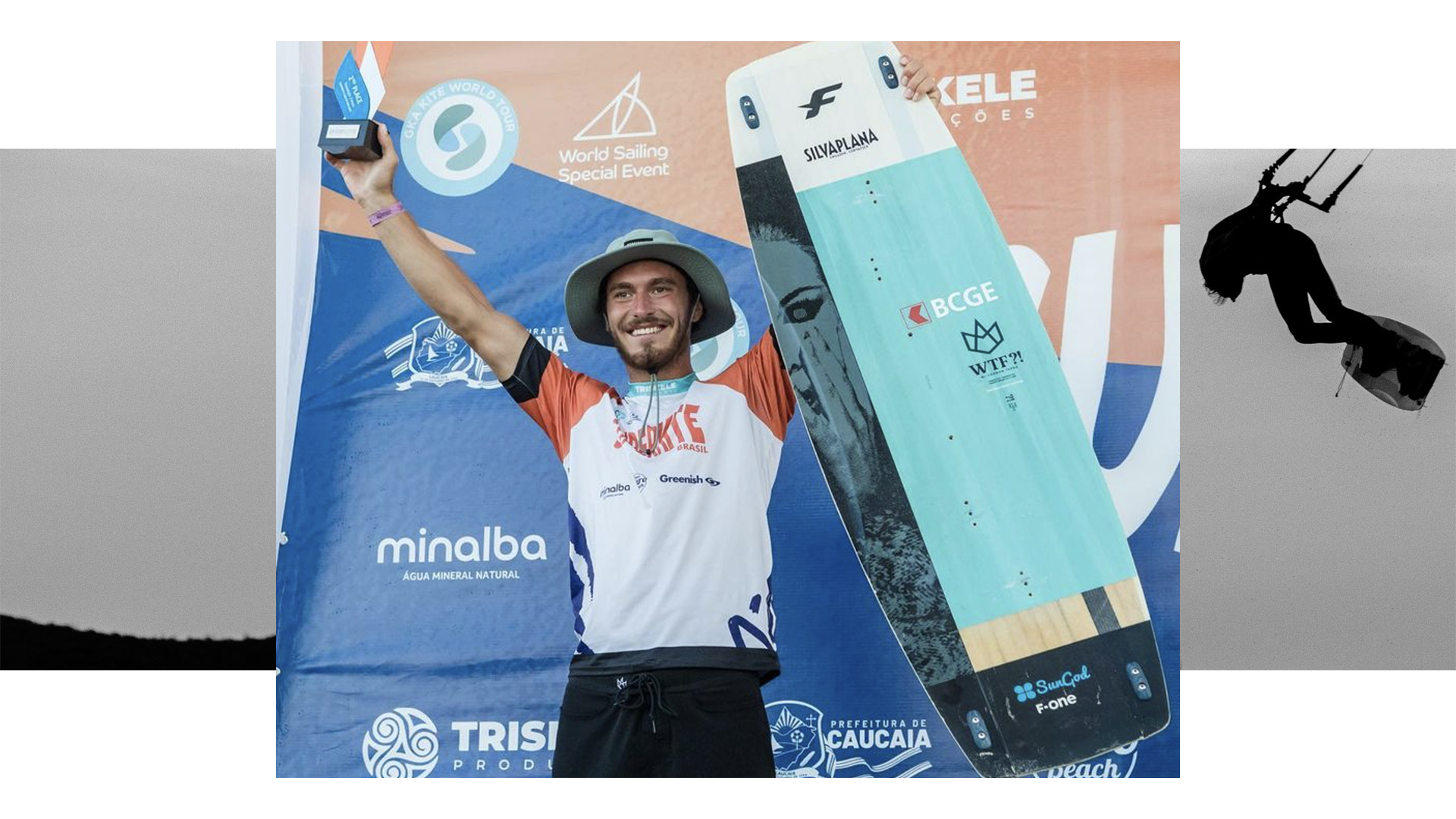 MAXIME CHABLOZ AT THE SECOND PLACE

The last stop of the GKA freestyle championship also took place in Brazil last week and Maxime Chabloz climbed on the second step of the podium after a close final heat against Carlos Mario. 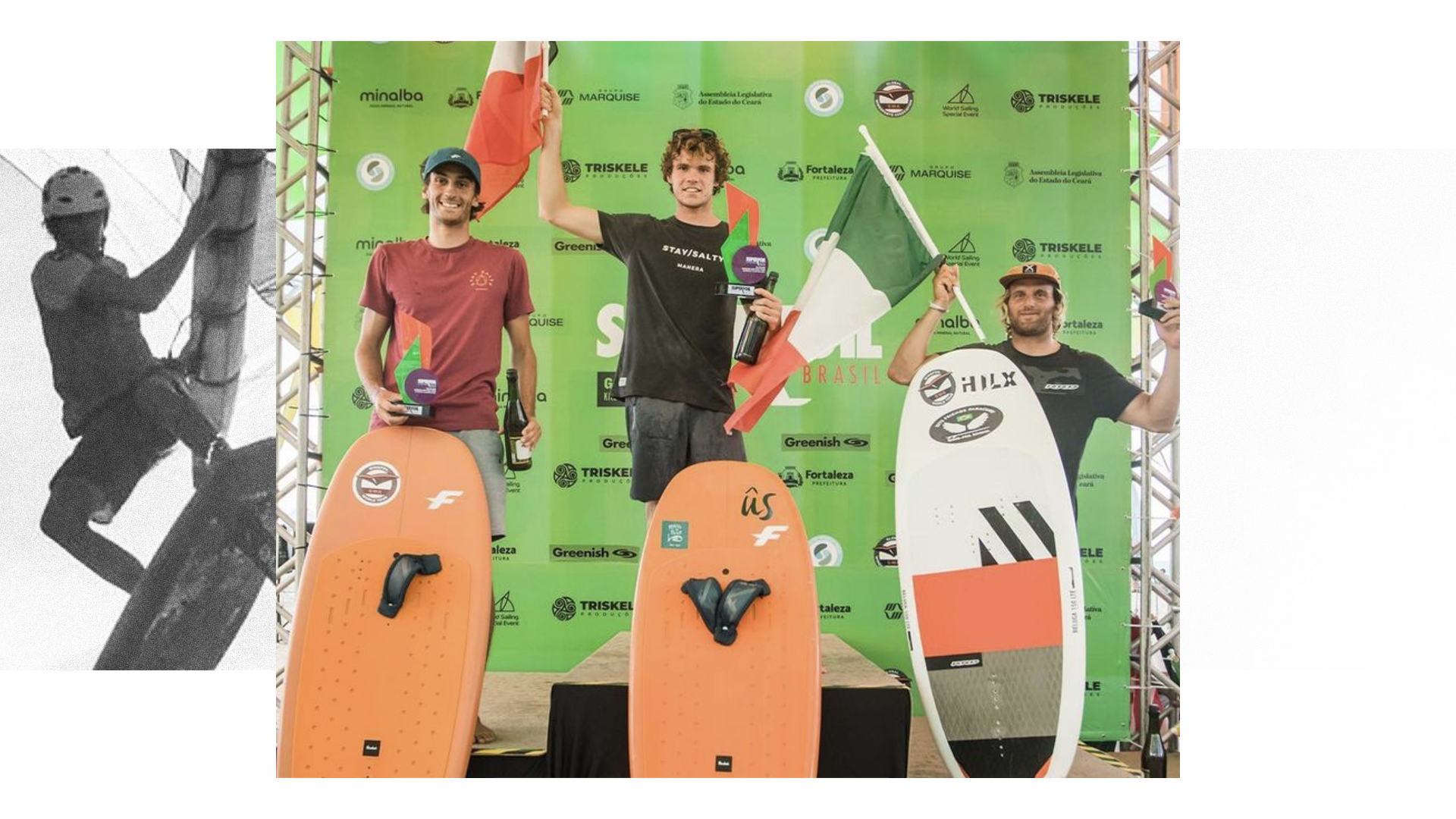 Titouan and Hugo Marin nailed it in the race discipline at the GWA Wingfoil World Cup Brazil both getting on the podium at the first and second place.

Titouan also put on a very good show in the freestyle discipline and won the event before  Francesco Capuzzo and Wesley Brito. 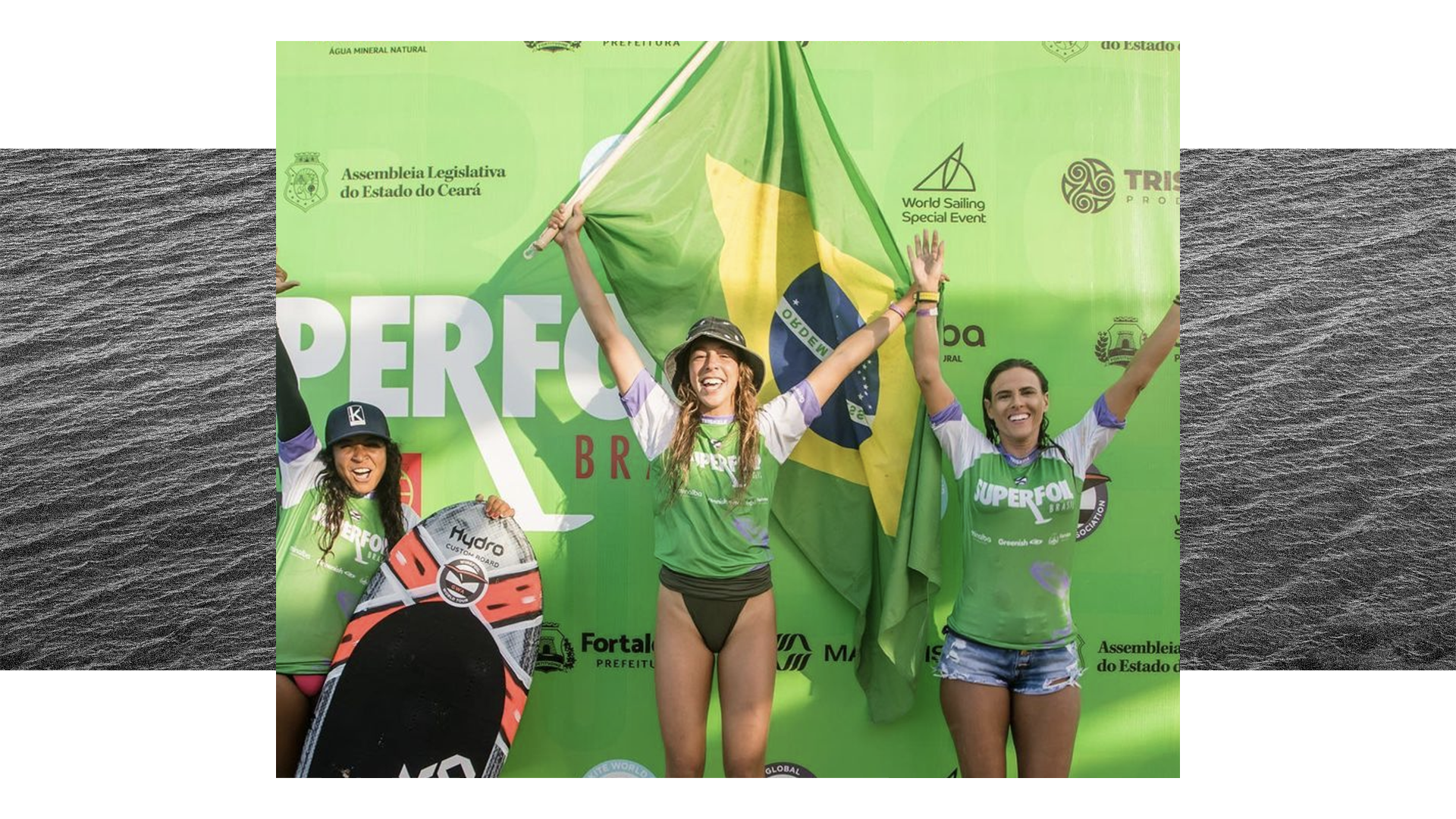 A special mention to our Brazilian riders : Marcela and Mizo who both won the title of South American Champions.