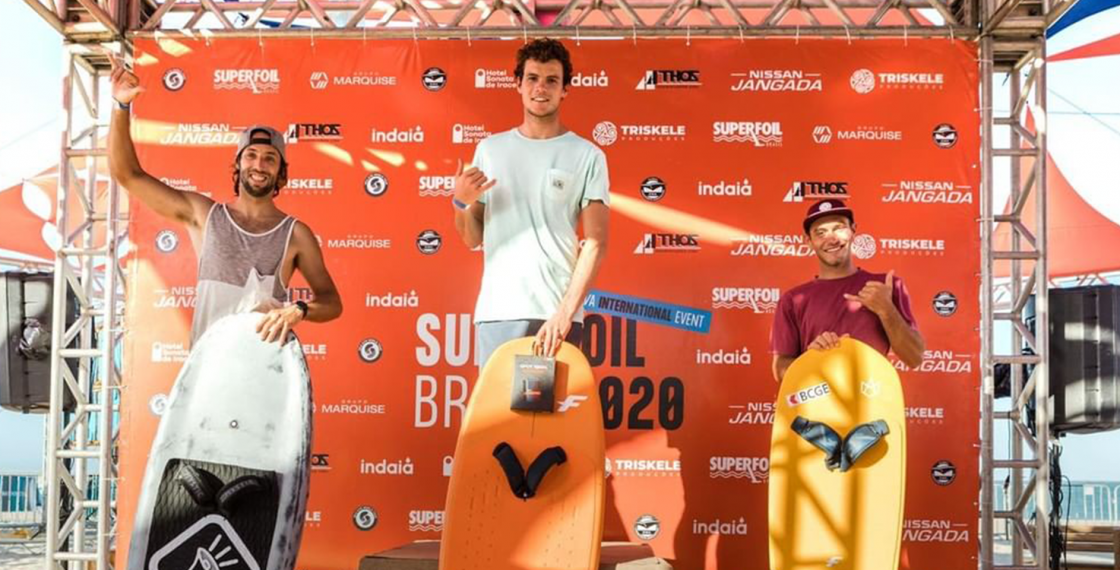 For this very first 100% foiling event in History, F-ONE team riders were competing in two categories.
Wingfoiling and Freestyle Kitefoiling. 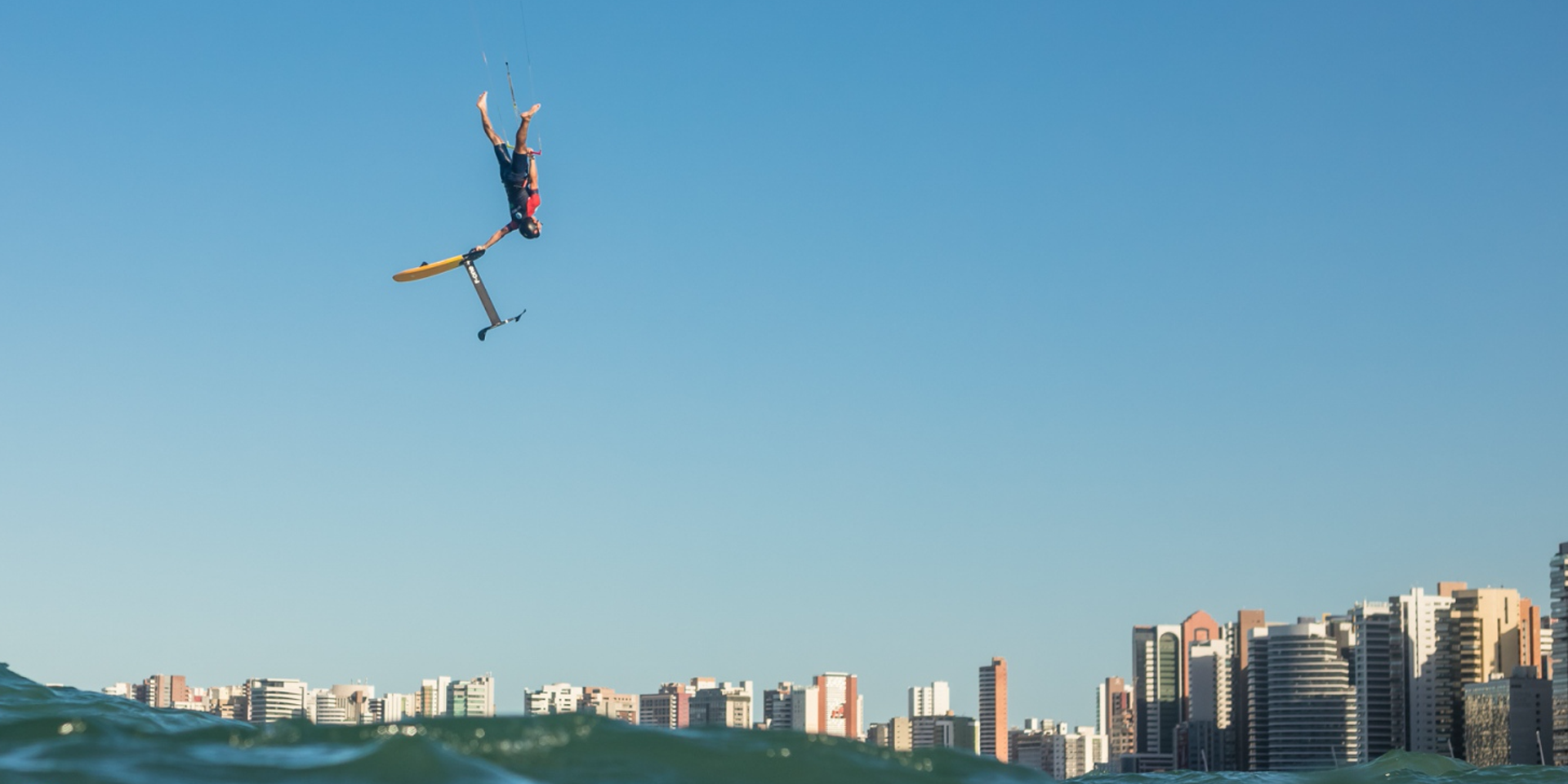 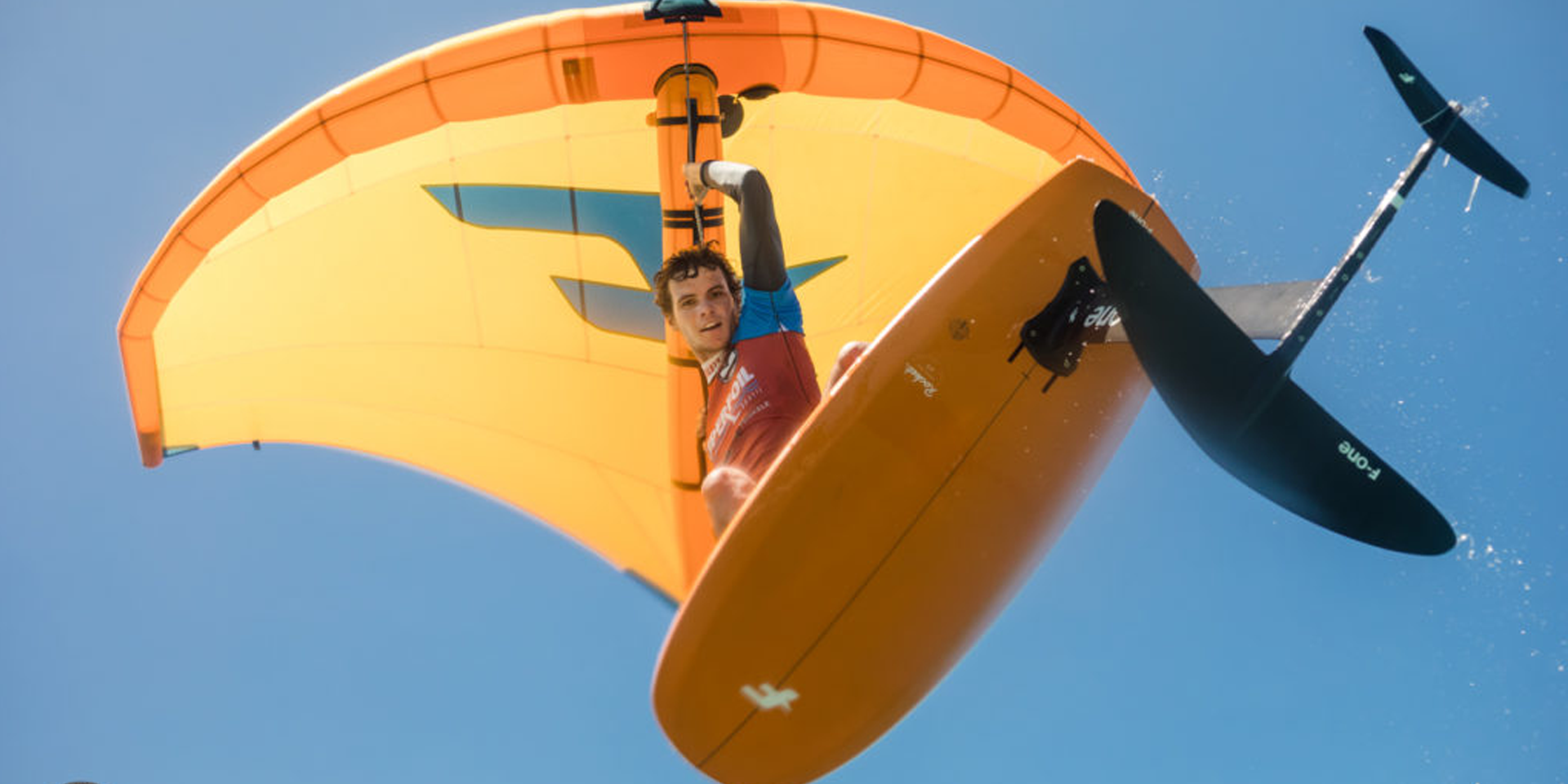 We are proud to have such an eclectic team coming into these new disciplines from such different backgrounds.

Titouan Galea , from New Caledonia, has joined originally F-ONE team as a kitefoil racer. April 2019, Titouan starts Wingfoiling and has now proven to be one of the best riders in the world. 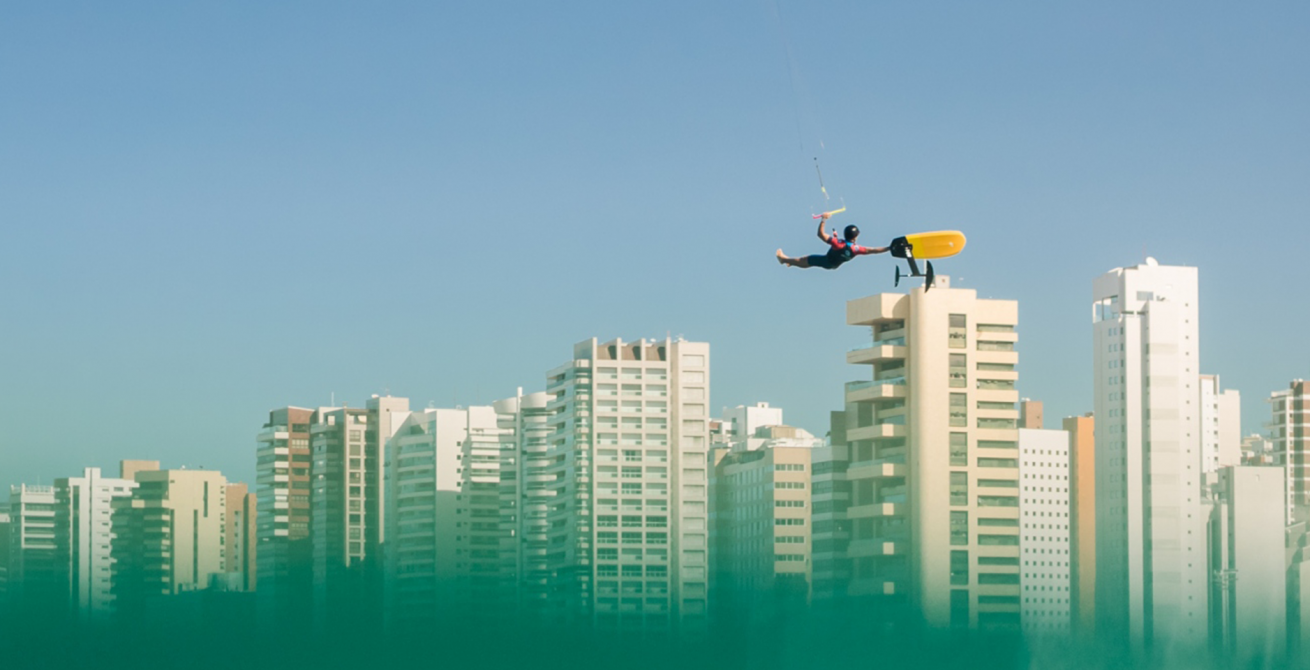 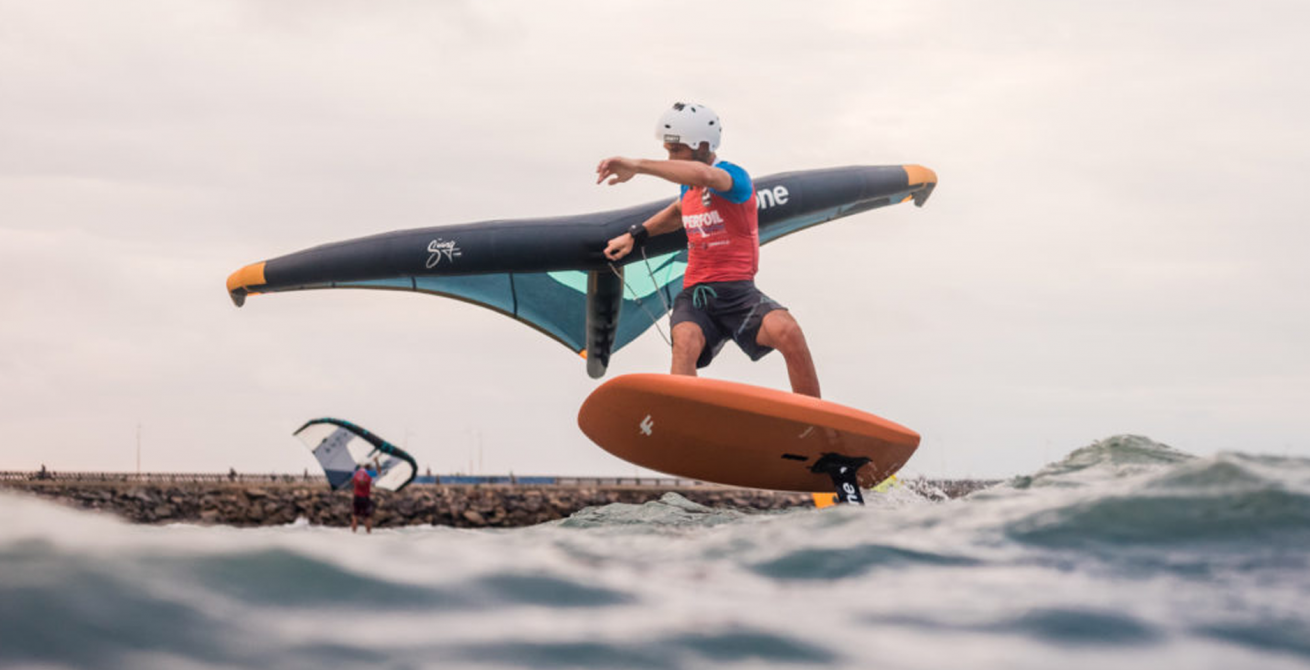 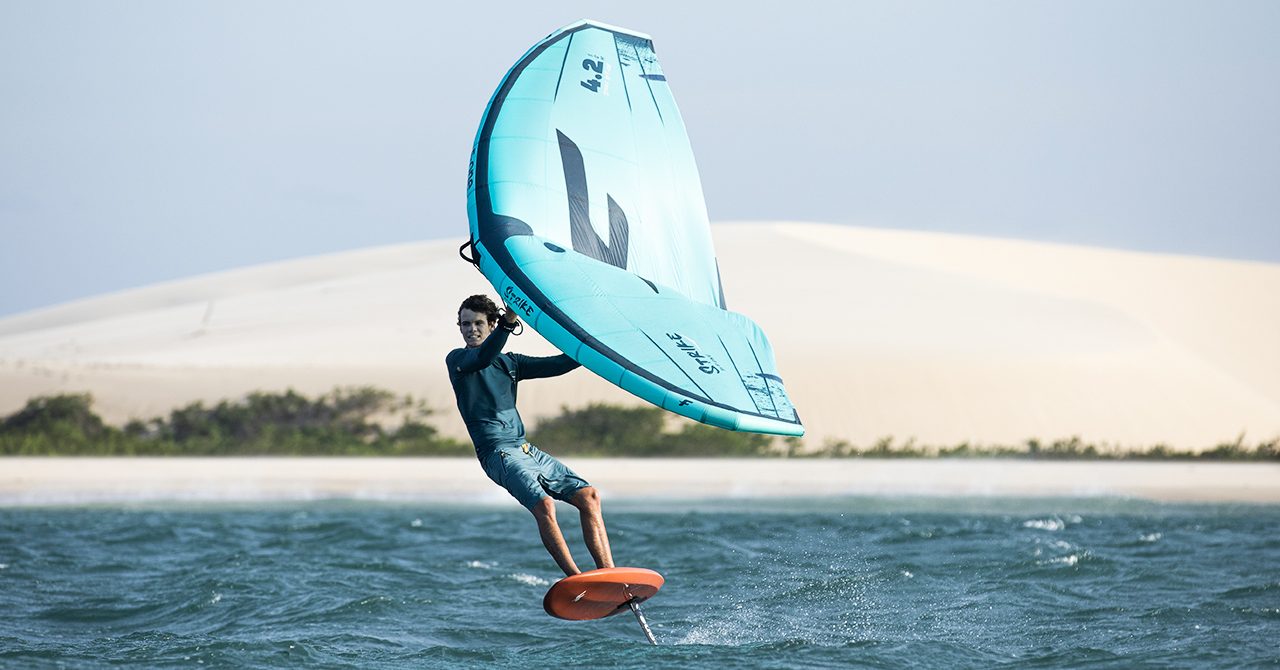